WHAT IS GRACIE JIU JITSU

Gracie Jiu Jitsu, the original Brazilian Jiu Jitsu, was created by Grand Master Helio Gracie over 80 years ago.  The grandmaster was a frail 140 pounds. He formulated this system in order to defend himself from opponents twice his size.  The art of Jiu Jitsu grew very popular around the globe and soon reached the United States. When Helio Gracie’s eldest son Rorion Gracie relocated from Brazil to sunny southern California and began teaching the gentle art, (Jiu Jitsu actually means “gentle art”) he began hosting challenge matches in which practitioners from other arts such as Kung Fu, Karate, and Boxing would fight against his students to test the dominancy of Jiu Jitsu.  Rorion Gracie knew his was the more dominant art and wanted to show the world what Gracie Jiu Jitsu could do. In order to do this, he created The Ultimate Fighting Championship (UFC) in which his younger brother Royce Gracie fought multiple opponents from various martial arts.  The show was televised and became a huge success, and as you might have heard, the smaller Gracie brother Royce won the title. Rorion later sold the show and focused on teaching the art with his family at the Gracie academy.  Today the Gracie academy is run by two of Rorion’s sons: Rener and Rydon Gracie. 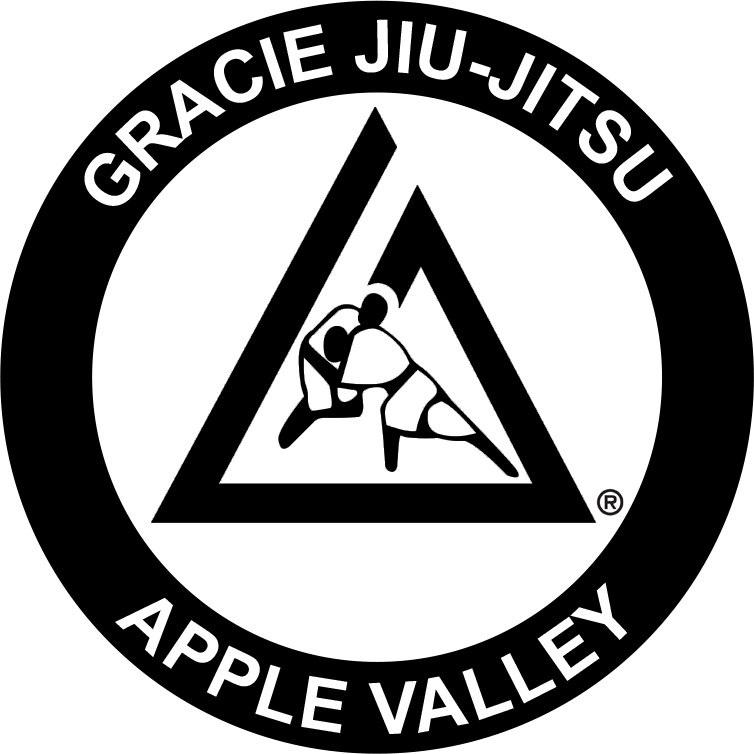 HOW IS GRACIE JIU JITSU DIFFERENT?

Though Jiu Jitsu has become a huge success around the globe, in many ways it has taken a step backwards. The most dominant and beautiful art of self-defense has drifted into the sport realm where the focus is only on scoring points and winning tournaments. Brazilian Jiu Jitsu has become one of the fastest growing sports in the world and is working its way to the Olympics. Though this is a very beautiful truth but comes with an unfortunate cost: Most schools teaching the art of BJJ focus only on the aspects that are conducive to winning medals at tournaments. These tournaments do not take into consideration striking of any type, so this means the self-defense portion of the art is almost completely removed.

Here at Gracie Jiu Jitsu Apple Valley/Team Inner Strength we focus on the mission created by our leaders and teachers Rener and Rydon Gracie. That mission is the preservation of Grand Master Helio Gracie’s beloved art of self-defense, his teachings, and the Jiu Jitsu way of life. We dedicate ourselves to street awareness, not points. Knowing how to survive in a dangerous situation, protecting our kids from being bullied as well as acquiring balance within our life is our goal. If you are in the market for street self-defense, bully proofing your child, life style change or just want to try something new please come give us a shot.

We have multiple plans with prices that range between $99.00 to $150.00 per month depending on your needs and commitment. Private lessons are available at a separate cost. We also offer family discounts of 25% to 50% off to those who wish to give GJJ to their loved ones or train together. Military and LE discounts of 25% off are also available.  Upon enrollment students will receive free Gracie University as well as free training at any other certified training center, including Gracie head-quarters in Torrance*. To get more detailed pricing or set up a free trial, please visit our contact page or text/call 442-327-6900. All other inquires can be submitted through our contact page as well.

*some stipulations may apply 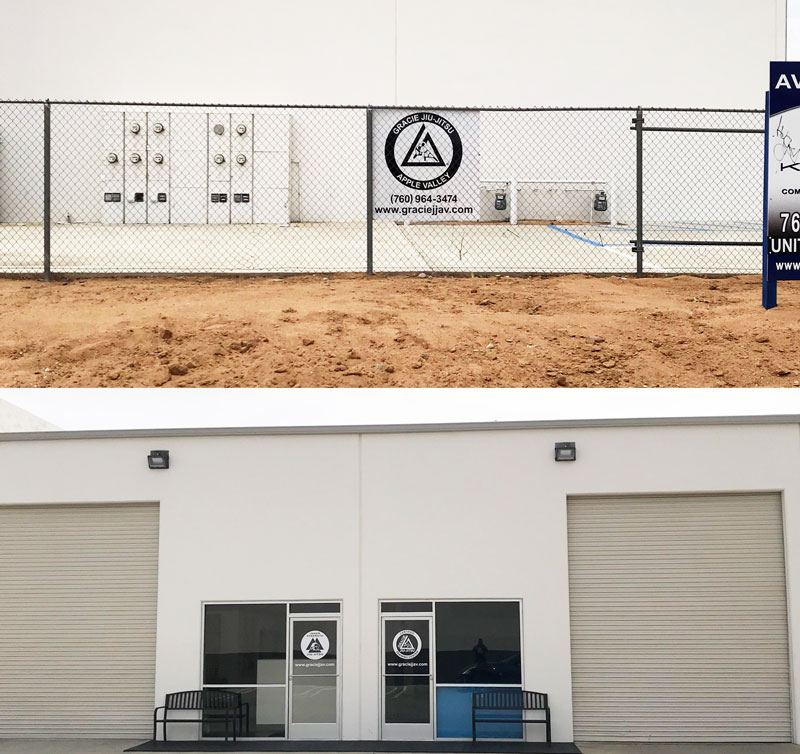